The Frank I. Sanchez Award Process is Open!

Description: Beginning in 2019, The Frank I. Sanchez Award will be awarded to one organization annually to recognize excellence in the field of community organizing. This one-time grant of $50,000 may be used to support general operations and/or any need identified by the recipient organization. Any prior Needmor grantee, including those previously supported through our National, Southeast or Southwest Clusters, are eligible for consideration for this award.

Rationale: For over two decades, Frank Sanchez’s passion for social justice and democracy served as a bellwether that helped to guide and shape the direction of Needmor’s grant programs. Frank’s deep, relational approach to grantmaking is but one aspect of a legacy that will continue to guide our work for years to come. Upon his retirement in December 2018, the Board and Donor Family of the Fund established the Frank I. Sanchez Award for Excellence in Community Organizing to honor his many contributions to both Needmor and the field of community organizing.

Basic Criteria:  This award is intended to recognize a current or former Needmor grantee as an exceptional community organization with an established history of considerably improving the lives of low- and moderate-income communities, while also promoting a social justice agenda and enhancing the practice of democracy. Applicant organizations must be able to demonstrate that they have:

Applications for the Frank I. Sanchez Award will be accepted by invitation only. If you wish your organization (or some other) to be considered, please contact our Executive Director, Mary Sobecki, at 419-872-1490. Deadline for online submission is March 1st.

In Honor of Louis Delgado…

For over a decade, Louis 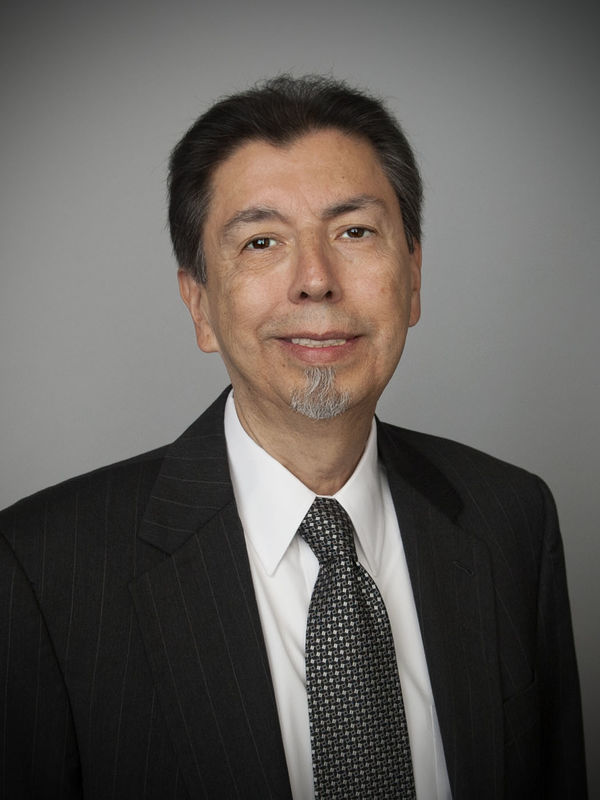 Delgado was an esteemed member of the Needmor family, serving as a member of both the Board and the Finance Committee. In addition to his practical knowledge of philanthropy, Louis brought to this work a quiet wisdom - coupled with a sense of calmness - that enhanced our ability to engage in deep conversation and make difficult decisions regarding the future of both Needmor and its work.

Throughout his varied career, Louis provided consulting services to foundations and nonprofit organizations in the area of program development, research and grantmaking. He had extensive experience in the fields of community development, education, and philanthropy. In addition to his role at Needmor, Louis also served on the Board of Directors of Native Americans in Philanthropy and the Field Museum of Natural History. He also wrote several pieces on Philanthropy and Native Americans. Most notably, he served as the principal author of Native Voices Rising: A Case for Funding Native-led Change.

Louis died in October after battling cancer and other health concerns for several years. At its November meeting, the Board paid tribute to Louis – remembering him not only for the contributions he made to Needmor, but also his strength of character:  He was wise, but humble. Quiet, yet fully present in any room he entered. He was also kind and compassionate in both word and deed. Quite simply, he was a joy to be with and we are all the better for having known him.

In memory of Louis, The Needmor Fund has awarded a grant of $25,000 to Native Americans in Philanthropy. We consider it an honor to help support the work of an organization that exemplifies Louis’s commitment to both Native populations and the philanthropic sector.

Selected from among a competitive field of applications submitted by past Needmor grantees, Faith in Indiana has been named the first recipient of the Frank I. Sanchez Award. Established to honor Frank’s 25 years of service to The Needmor Fund, this award is intended to recognize an exceptional community organization with an established history of considerably improving the lives of low- and moderate-income communities, while also promoting a social justice agenda and enhancing the practice of democracy. To read more, click here.

Grassroots community organizing is a process by which people work together to create a more equitable and just society. Needmor Fund can help you start your application process for upcoming grants.